At Western Skyways’ turbine engine shop, there is a different philosophy about engine repairs, “one engine / one man”. When a customer’s engine comes to the shop it is assigned an A&P authorized mechanic, that stays with that engine from the beginning to the end of its service work. The engine has its own engine cart. where all of the parts are kept together throughout the process. Almost daily, the customer is contacted by his assigned mechanic via email or a phone call, updating the progress of the engine. The customer is consulted before any decisions are made about whether to replace or exchange with a new or serviceable part. 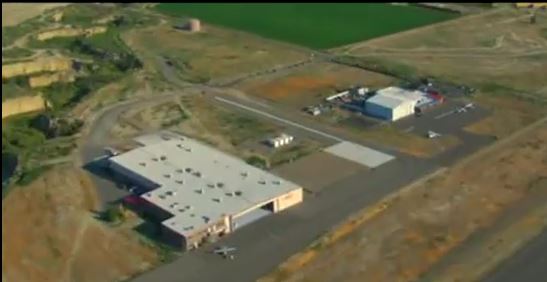